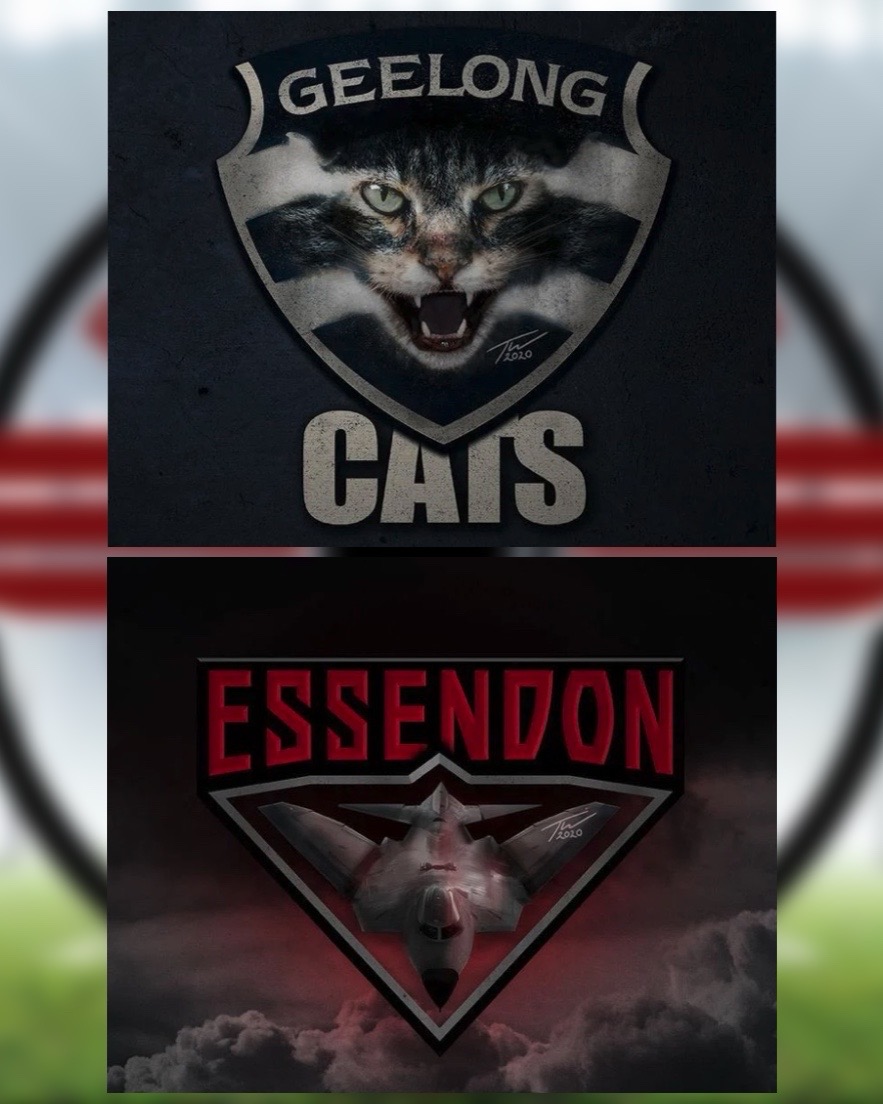 The home side between these 2 teams have won their last 6 match ups. 4 of their last 5 games have also been decided between 1-39 points.

Tom Hawkins has had 56 scoring shots in 15 games against Essendon.

4 out of their last 5 match ups have been decided within 39 points.

Time Taranto has had 25+ disposals in 5 of his last games in New South Wales.

3 previous meetings have been decided by more than 25 points.

Zak Butters new role allows him to get plenty of the ball, tallying up 32 disposals in the AAMI series.