Round 5: Hawthorn VS Geelong 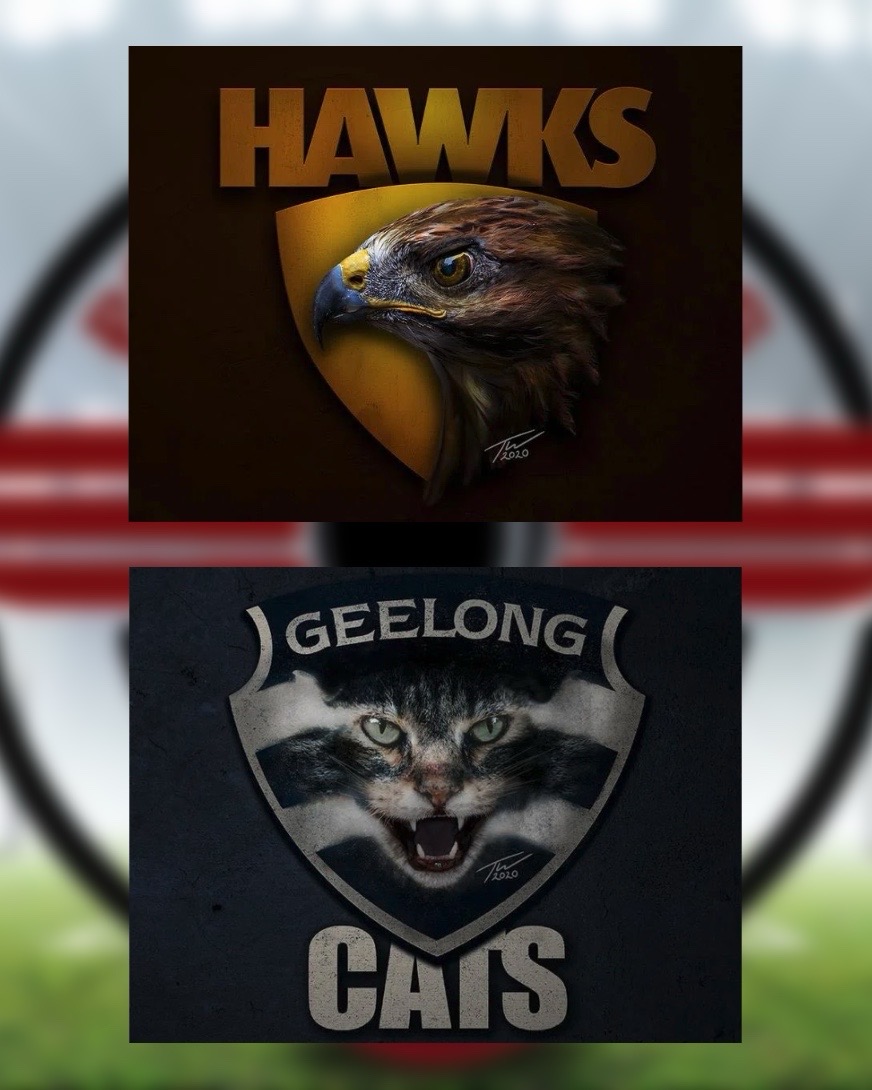 Round 5: Hawthorn VS Geelong

Hawthorn and Geelong face off in the last game of the round. Hawthorn have made major changes to their midfield as multiple players have been underperforming in that department. With the likes of Mark O’Connor playing, we could see a tag on Tom Mitchell. Geelong should be able to win majority of the clearances and get over the top of Hawthorn.

James Sicily has gone over 20+ disposals in all 4 matches season.