Round 5: Brisbane Lions VS Collingwood 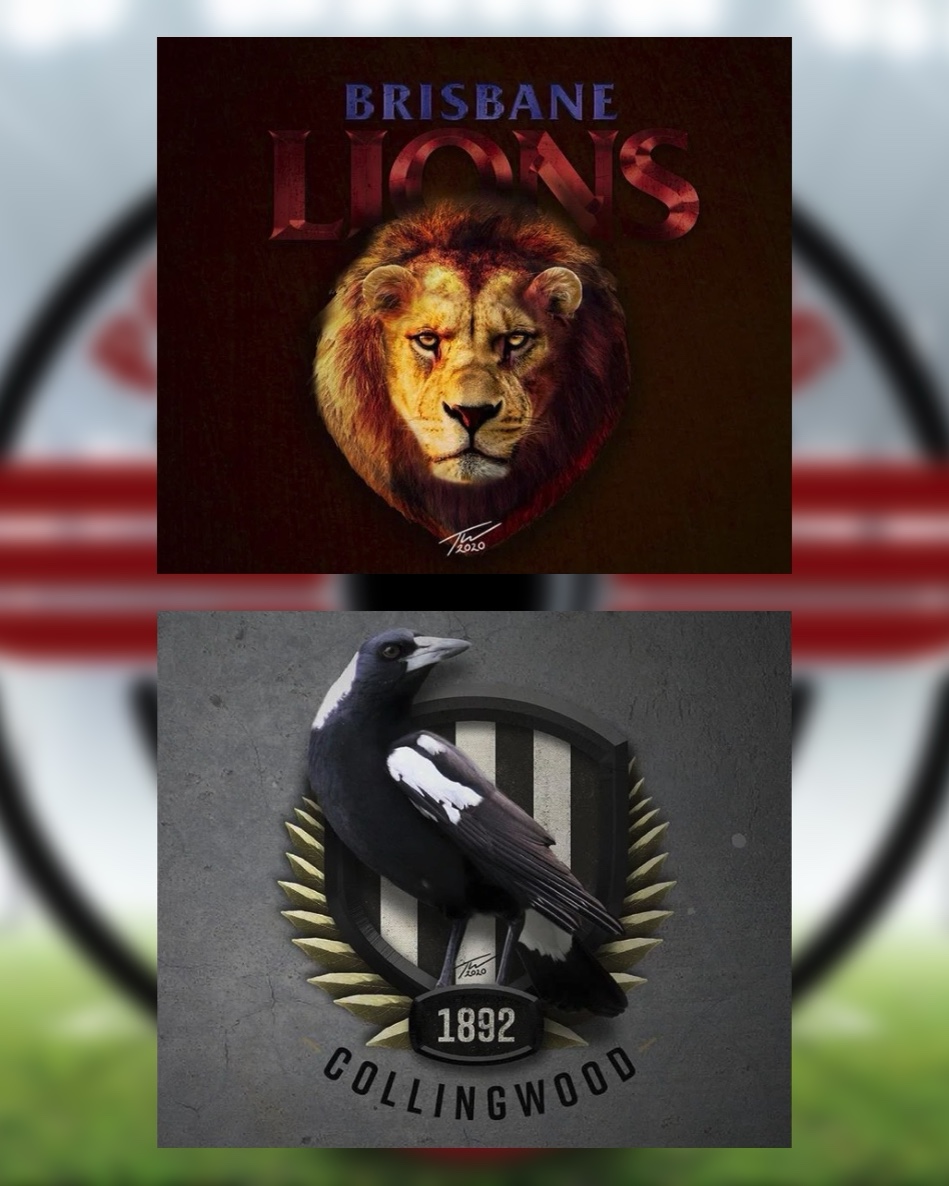 Round 5: Brisbane Lions VS Collingwood

The Lions return to the Gabba this week after the tough road trip to Geelong in Round 4. Back them to bounce back in a big way at home, where they have won 11 of their last 12 games as well as their last two in a row against the Pies. Those two wins came at an average margin of 46.5 points.

In his last three games against Collingwood, Jarryd Lyons has had 29, 29 and 27 touches respectively.

Scott Pendlebury has only gone over 24 disposals once out of the 4 matches this season.