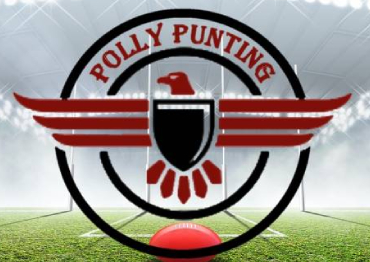 Jake Loyd has had 27 and 29 disposals in his 2 matches this season.

Sam Reid has been named in the forward line and the Swans added another ruckman in Ladhams into the line-up.

The Rockets have not stopped competing. Houston have covered the spread in five of their last seven games. They have covered in four of the last six meetings between these teams.

Belle Savoir coming off a win at Sandown Hillside on a soft track when first up and has won both races so far, a winning chance.