Round 4: Geelong VS Brisbane Lions 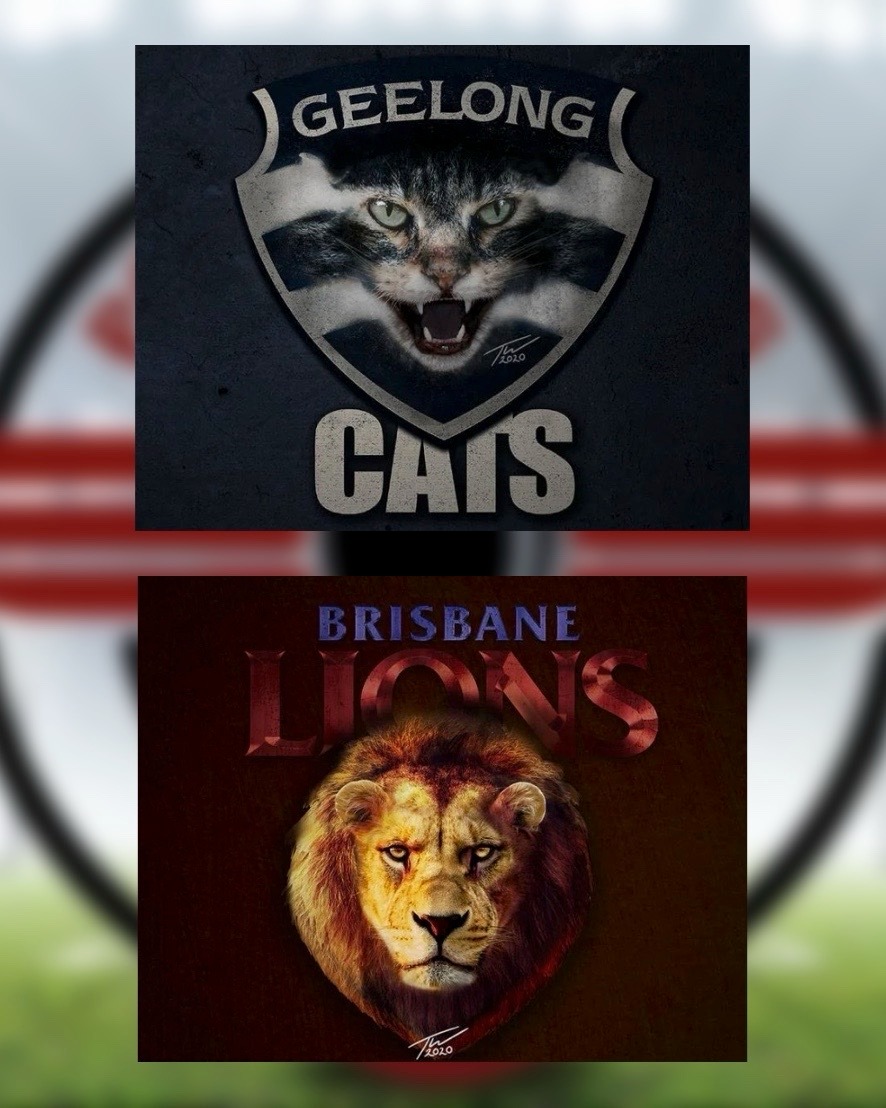 Round 4: Geelong VS Brisbane Lions

These two teams have been involved in low scoring clashes over the past few seasons. However, Eight of the last nine Geelong games have gone over on total points while the Lions have been the highest scoring team in the comp so far this year.

Mark O’Connor comes into the side for Geelong who is known to be a tigger, especially against Brisbane Lions aiming on Lachie Neale. Because of this tag, Lachie Neale is yet to reach 30 disposals against Geelong. He averages 20 disposals in his 2 matches against the Cats last year.

Jeremy Cameron has booted 9 goals in his last three games against th Lions including a four goal haul in the most recent, Round 15 last season. He was everywhere last week and I think he continues his hot form at home.