Round 4: Port Adelaide VS Melbourne 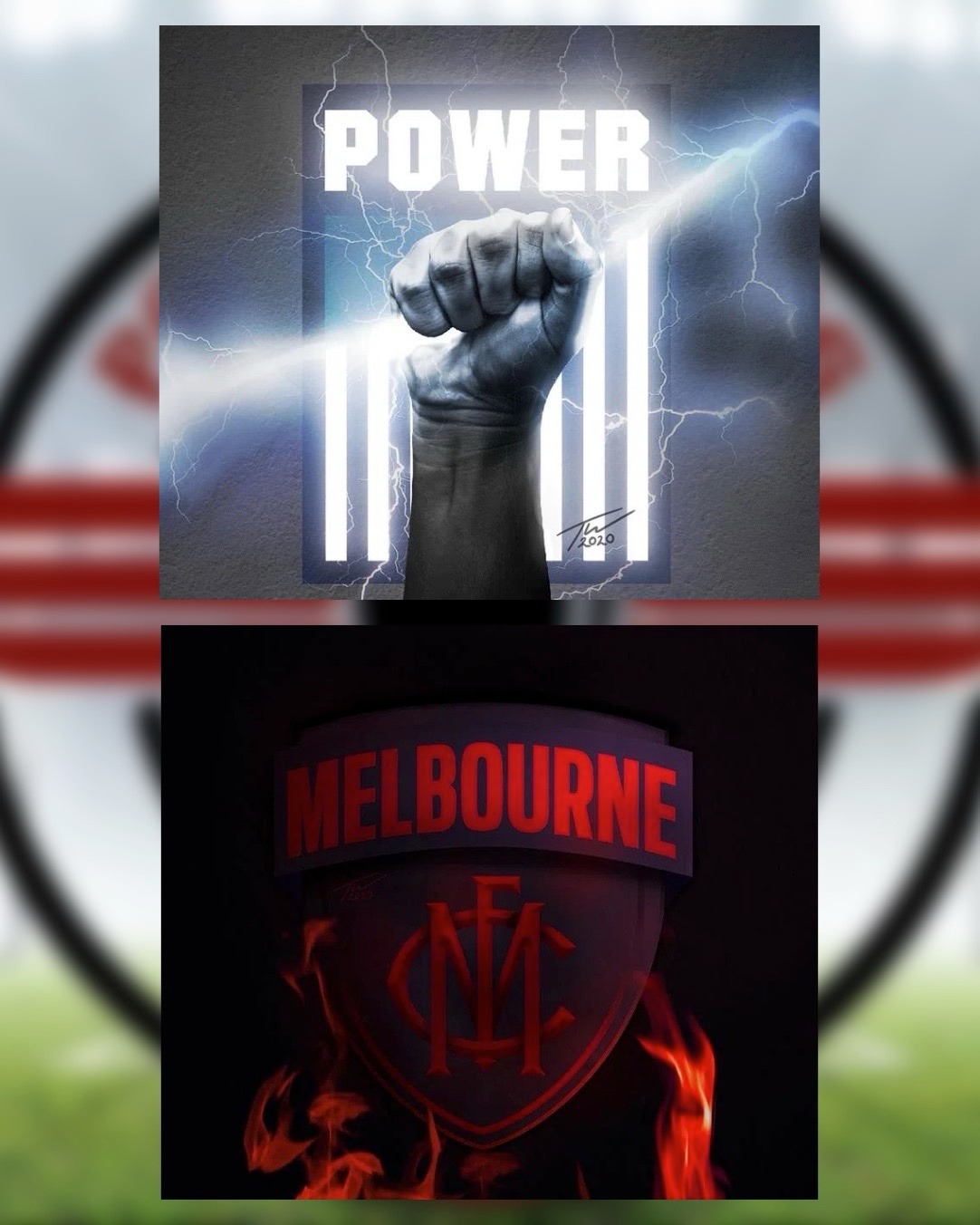 Round 4: Port Adelaide VS Melbourne

Port Adelaide are lacking key defenders and intercept players at the moment due to injuries. Ken Hinkley has copped a barrage from the media over the last few weeks. The Dees were too good for the Bombers in Round 3 to move to 3-0 on the season. Melbourne look too good here for Port to keep a contest with.

In a combined six games involving these two teams this season, five of them have hit the over. Dees games are 3-0 going over while Port are 2-1. The Power are struggling defensively this season. Melbourne alone should be able to reach a score over 100 points.

Clayton Oliver averages 34 disposals across the first 3 rounds of season so far. Last match against Port Adelaide he had 31 disposals.