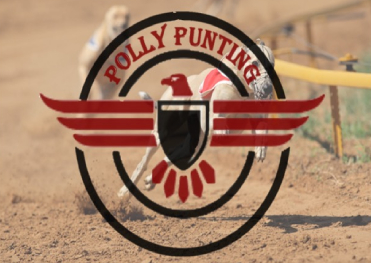 Is a four start maiden overdue for a win, hitting the frame last start when third (31.20) over 530m at this track. Was prominent most of the way and only faded late. Looks the testing material.

Consistent performer who is new here. Nice win last start comfortably by 4 lengths at Murray Bridge (25.36) beating Razzle Darryl in a Grade 5 on March 25. Looks well placed and can measure up again.

Won again in another strong performance after leading claiming his three straight wins at this track over 530m (30.22). Has the ability and looks a key chance again.

Quickly away at this track two runs back then again settled forward and finished second at this track last start over 530m. Looks a strong winning hope.

Strong performance to win by half a length at this track over 530m (31.13) beating Spring Pony in Maiden on March 24. Was strong in the market and scored a soft win most recently. Stay with her.

Good starter. Last start finished 2nd in a Grade 6 on March 24 over 530m at this track behind Fantastic Faith beaten 0.3 lengths (30.68). Yet to be beaten in two starts out of this draw. Sure to go well.

ood performance to win by 6 lengths at Murray Bridge over 395m (21.92) beating Woodside Zulu in Grade 5 on March 25. That last win was in the quickest time on the card. Stick with her.