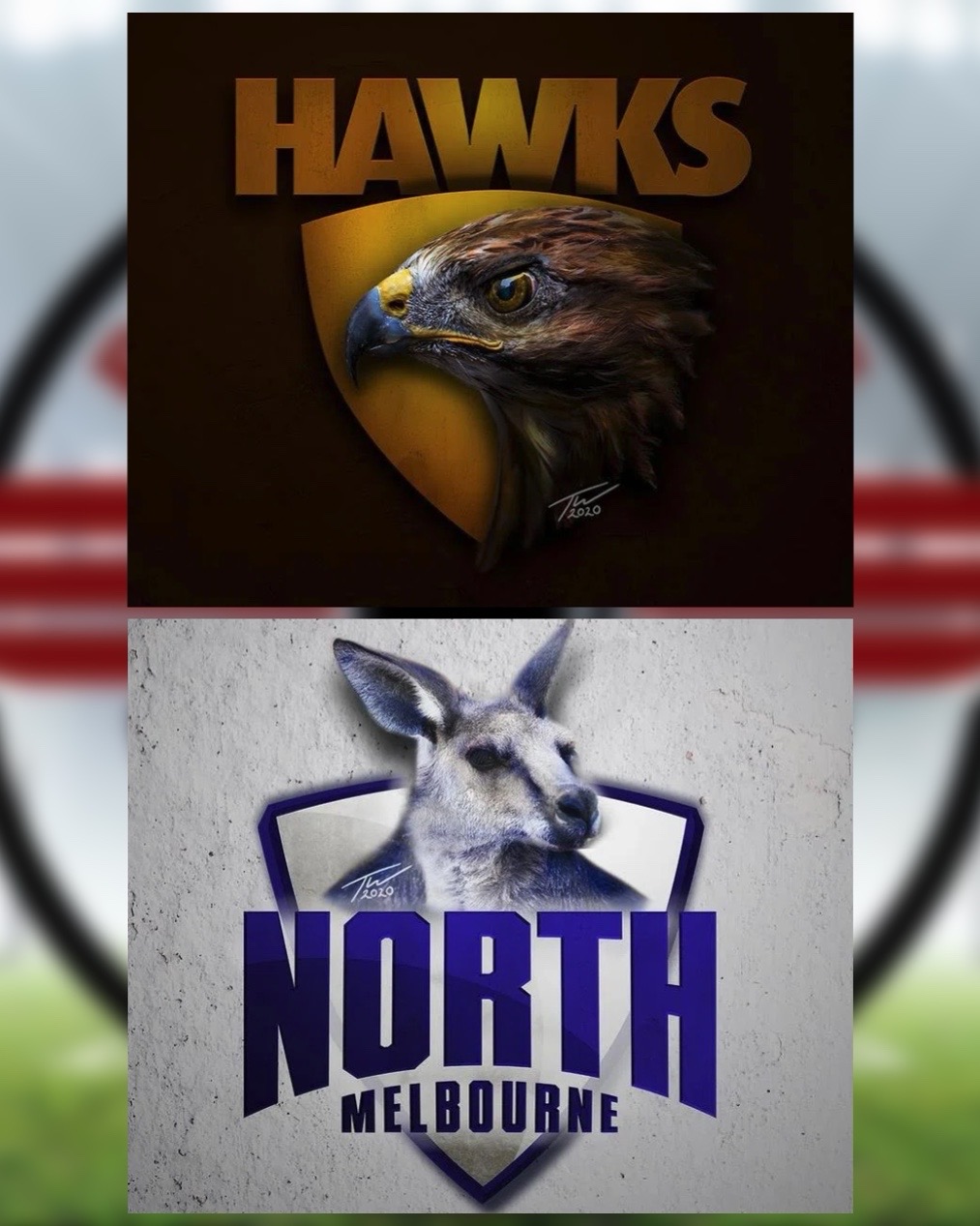 The home side has won 6 of the last 7 meetings

Jy Simpkin has had 25+ disposals in 4 of his last 5 matches.

Cameron Zurhaar has kicked 2+ goals in 8 of his last 11 matches.

3 of their last 4 meetings have been decided between 1-39 points. With Fremantle’s outs the Crows should get over in a close match.

The last 4 matches have gone under the total match points line.

Brodie Smith has had 20+ Disposals in his last 2 matches against Fremantle.

With all the outs for West Coast they are starting a very light side with little experience. Expect Gold Coast to win this.

Touk Miller will look to start the year off strong by dominating the midfield against a depleted West Coast Eagles side.

Izak Rankine has had a solid preseason and will look to hit the scoreboard in their opening match.