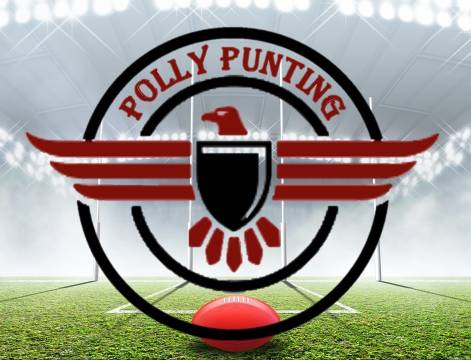 Southampton are looking to build on a 2-0 win over Everton as they impressed in their last league match. Southampton have only 1 loss at home this term and are capable of send Norwich back with 0 points.

Being totally out of form following a 6-0 loss to Liverpool, Leeds have their elite status in danger. Spurs did suffer an unexpected 1-0 loss to Burnley midweek and will look to bounce back.

Second up after first up was found a bit keen and held up at the 300m, finishing 5th out of 8 at this track. Been tracking well over this distance 2 runs before winning at Morphettville over the 2250m. Will put up a fight through to the end.

The Knicks are playing shot handed with multiple players out, not to mention they have been close to a disaster season. The announcement of shutting down Kemba Walker seems unlikely to change the mood around the team. They also struggle to win at home with a record of 13 wins and 17 loses at MSG. Miami have the final stretch of a season they have surpassed expectations and will continue to look to do so. Last time these 2 teams faced off, Miami came away with a comfortable win 110-96. The total match points selection is nearly 10 points higher than that, which is where we find value in this tip.